A Passage From New Zealand 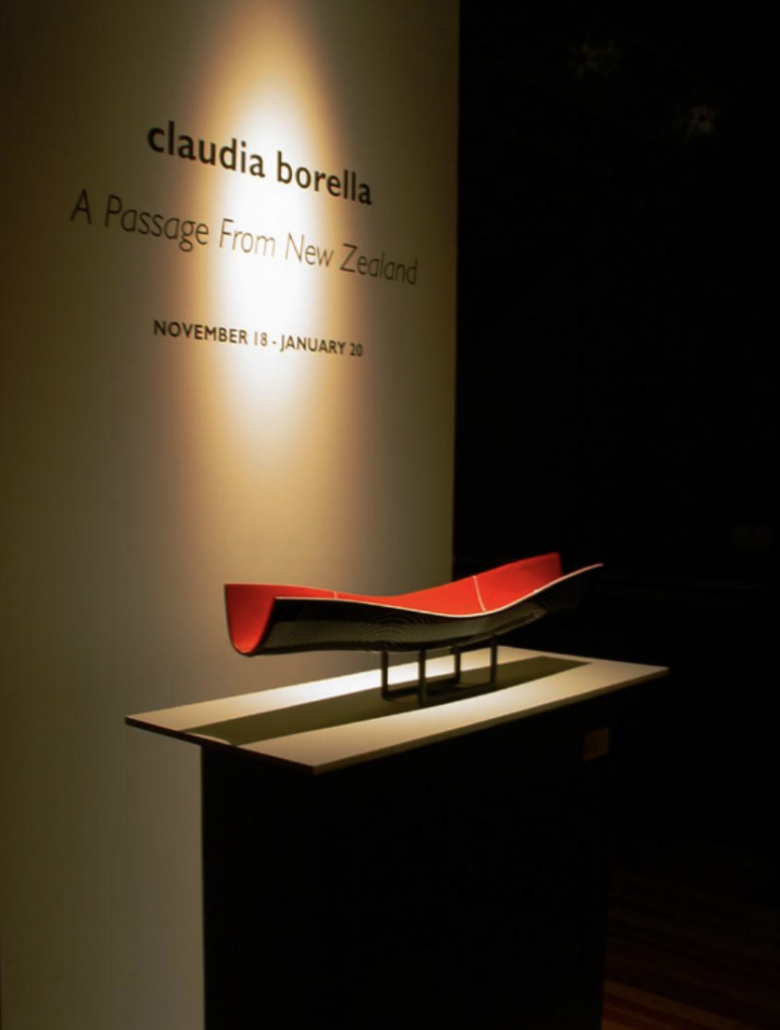 Borella has been working with Bullseye glass now for over a decade. This exhibition represents the return to her full time glass practice last year after migrating to New Zealand and several years of practice as a glass educator.

The initial works, as suggested by their titles, were produced in the upper northern area of New Zealand, the Waitakere Ranges, coastline surrounded by rainforest, filtered, radiating and reflected light, both at night and during the day.

Thematically presented in a form of Geometric Abstraction, using line, colour and mathematics to inform the visual language and content of the overall works, the new works exhibited in A Passage From New Zealand, evokes a sense of environment. Metaphysical explorations of lunar movement, time and light are developed within the series.

The diptych format is reminiscent of wall panels first produced in 1997, ‘Indigo’ and ‘Ochre’, and is typical of the Reductivist traits of the Australian glass movement. Kinetic and Op Art influences reappear infused with an indigenous flavour. The ‘Waitakere Moon’ works also come full circle from Borella’s hand painted series of 1999, which includes the work ‘Labyrinth’, and an evolution from the fused and formed work such ‘New Moon’ made prior to her departure from Australia.

The new development of computer-generated imagery emulates the synthesis of technology, medium and the visual language of hybrid cultures. The development of the boat vessels first formed during the Bullseye Residency Program, International Young Artists in Glass in the mid 1990’s have evolved to encompass the new found influences in her surrounding culture. As Margot Osborne, in ‘Australian Glass Today’ describes, ‘Her vessels adapt archetypal symbols of transition or rites of passage to her own personal journey across the Tasman Sea from Australia to her new home in New Zealand, and allude to possible life journeys at a deeper level.’

On another subtle level the works make reference to the concept of bone and jade carving, a traditional practice adopted by the Maori to express their own religious and cultural expression cementing a sense of place to her works.

‘From a broad perspective, my work operates on a metaphorical level, exploring the universal boundaries of language and semantics – sign and symbolism that can transcend cultural barriers to create a common dialogue or language. From this perspective, the work remains unable to be stylistically classified as typically Australian, Italian, Japanese or Pacific, although with certainty the independent philosophies of these cultures continue to influence the personal development of my work. Working in this way with glass, I aim to emphasize the concept of art without boundaries’.

Borella is pleased with the new direction saying, ‘I am very sad to be separated from these works, they have connected me to the culture like no other work, and speak more with less. Technically they have been successful experiments, sometimes made through blood, sweat and tears. I have lost much, but gained more through the process. The work will further develop and evolve into future exciting work. I hope the audience finds them equally inspiring’. 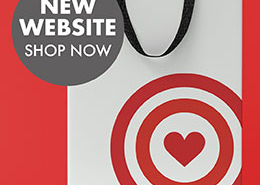 Borella has been working with Bullseye glass now for over a decade. This exhibition represents the return to her full time glass practice last year after migrating to New Zealand and several years of practice as a glass educator.
END_OF_DOCUMENT_TOKEN_TO_BE_REPLACED
https://www.claudiaborella.com/wp-content/uploads/2021/04/Bullseye-Glass-Post-1-excerpt.jpg 260 260 Tech Tanker https://www.claudiaborella.com/wp-content/uploads/2021/04/Logo-Test.gif Tech Tanker2021-04-28 14:00:432021-05-05 11:26:44Bullseye Glass NZ New Website 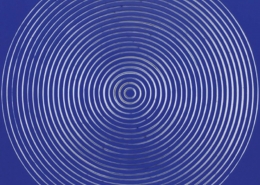 A sense of internationalism is a characteristic which both of these artists bring to their New Zealand contemporaries. While their work made since moving to New Zealand engages with their new environment, each artist approaches their new context with a degree of objectivity.
END_OF_DOCUMENT_TOKEN_TO_BE_REPLACED
https://www.claudiaborella.com/wp-content/uploads/2015/01/Changing-Views_Waitakere_Moon_1.jpg 1000 1000 gina https://www.claudiaborella.com/wp-content/uploads/2021/04/Logo-Test.gif gina2015-01-24 18:20:212021-05-05 11:42:09Changing Views Joint Exhibition 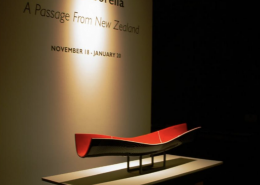 Borella has been working with Bullseye glass now for over a decade. This exhibition represents the return to her full time glass practice last year after migrating to New Zealand and several years of practice as a glass educator.
END_OF_DOCUMENT_TOKEN_TO_BE_REPLACED
https://www.claudiaborella.com/wp-content/uploads/2014/08/a-passage-from-new-zealand1x1.png 780 780 gina https://www.claudiaborella.com/wp-content/uploads/2021/04/Logo-Test.gif gina2014-08-24 18:56:262021-05-14 11:16:45A Passage From New Zealand